Day 8 of 9, Mono-Mealing During Navratri 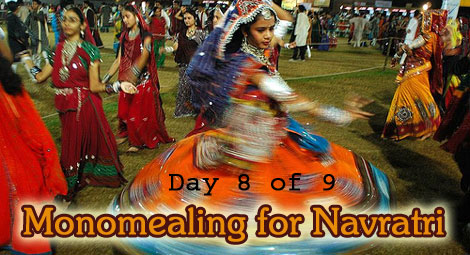 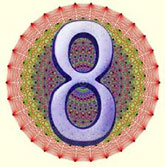 Let's focus on creativity for a bit. This is an area where many men have been comfortable expressing a feminine quality, especially when done through art and music. I say many, because we all know at least a few men who were raised to believe that a strong, powerful man doesn't spend his time with such frivolous things. Instead, he works hard to earn an income to support his family. In the past, and still sometimes today, creative men were viewed as weaker and less masculine, not practical and in control. The feminine quality of creativity was, however, encouraged in women who were afforded more time for such "frivolity."