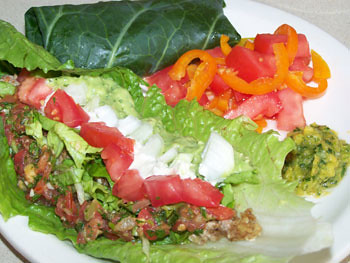 What Do You Think of *Extreme* Vegetarianism?

Wendi tells a funny story sometimes about a woman she'd met who was considering undergoing gastric bypass surgery to help her lose weight. When Wendi asked the woman whether she'd consider changing her diet to a raw foods regimen, she responded with something like, "Oh, no, that's too radical."

This is really what it's come to in society; having part of your digestive system surgically altered (in a profound, irreversible, dangerous, and invasive way) is no more than some nonchalant, consequence-free elective decision ... while eating more salads is viewed as "radical."

Read more: What Do You Think of *Extreme* Vegetarianism?

Continuing with our Taco Week, here's a quick and easy (and delicious) salsa recipe. You can really have a lot of fun with salsa, and can get highly experimental if you like. Almost anything tastes great in salsa. This one is fairly basic, so feel free to spruce it up with some of your favorite ingredients. Let us know in the comments section some of your favorite variations so you may inspire others!

Mnemonics for the "Clean 15" -- Or, "Conventional" Produce That Tests Lowest for Residual Pesticides

Following up on yesterday's post, today we're going to take a look at the "Clean 15." These are the 15 produce items that, according to research done by the Environmental Working Group, contain the least amount of residual pesticides (even though they're still grown using pesticides).

What this boils down to is: IF you're going to eat conventionally grown produce, these items will harm you much less than those we covered yesterday. So, here's the list, and then we'll try to come up with a sentence to help you (and us) remember everything:

Read more: Mnemonics for the "Clean 15" -- Or, "Conventional" Produce That Tests Lowest for Residual... 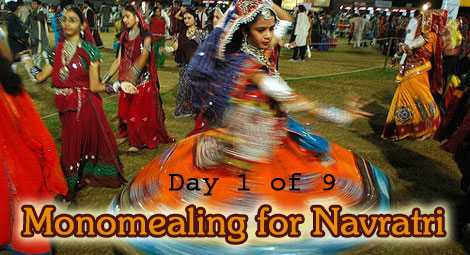 This is a recipe for the coconut shake that brought my cholesterol levels from very unhealthy down to extremely healthy within the span of one month!

Flesh and water from one young coconut

This photo is from Saturday night. We had a sleepover birthday party to celebrate Jim's big day. The Pure Jeevan home was filled with loving friends, amazing raw food dishes, and vibrations from some fun group drumming!

Happy, happy birthday, Jim! May all your wishes come true and your life always be filled with health, love, laughter, and friendships! I love you! 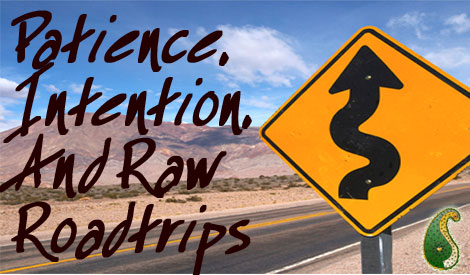 Jim here... It's been nearly half a year since we posted a long meditation on living patiently, noting the unique, sometimes-at-odds dovetail that exists between (1) experiencing the zen of patience and (2) living the electrically charged life of raw foods. While we're STILL living with the same patience we talked about, I have to admit there have been times when we've been in not-so pleasant touch with some real frustration about getting our home sold and finally moving on to all of the exciting stuff we have planned for us and for you.

Wendi and I are absolutely ecstatic about taking our raw foods message to the next level -- and not just "next level" meaning more a few more blog posts and videos, but a true quantum leap in terms of our immersion into this world and commitment to advocating the lifestyle. It just gets a little tough, even when practicing patience, to be kind of stuck in the starting gate.

Diabetes Materials and Resources for You! 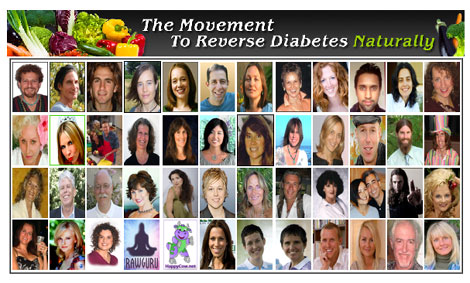 Wow, what an amazingly informative week here at Pure Jeevan. We've been featuring some great "My Raw Story" installments focusing on diabetes reversal via raw foods (and have more to come!). We've also been actively trying to encourage you to step forward and join the movement to reverse diabetes naturally.

Why are we dedicating an entire week to diabetes?

Many individuals have no idea that diabetes can not only be reversed via a raw food diet, but a person's life can be filled with health and vitality again. This Saturday, April 25 (Wendi's birthday!), is Reversing Diabetes Naturally Awareness Day. Together, we can spread this important and life-changing news.

Read more: Diabetes Materials and Resources for You!